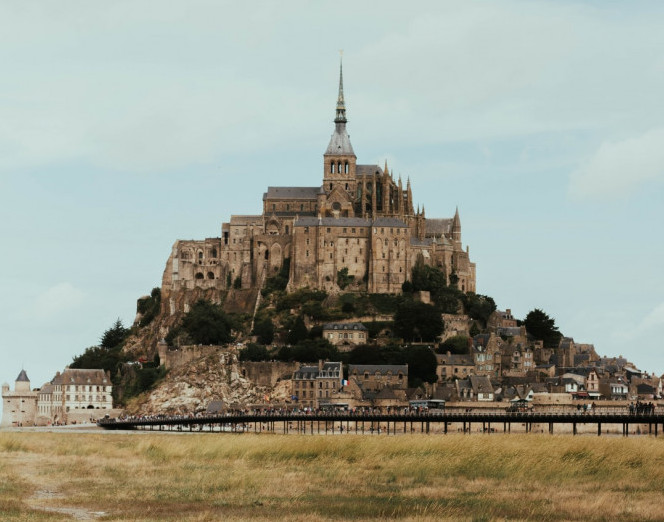 As a writer, I read far and wide. I read so many various types of things (as well as watch many shows and listen to podcasts), that later I might vaguely recall an interesting detail, but not remember exactly where I read or heard it. Writers often read widely, and our creative minds then take disparate elements from everything we’ve experienced in life to create new ideas. Most of the time this is done unconsciously – it’s our funny, creative minds at work.

Recently a funny thing happened. I had finally gotten myself into The Satanic Verses enough to keep reading it – I’d tried previously, but had trouble getting used to Salmon Rushdie’s style of writing, which is very good, but very different – he’s extremely loquacious. All of these extra words were forcing me to slow way down while reading his novel, which was an interesting effect and a welcome one. I was struggling to get into it, when I skipped ahead and speed-read a few sections, to try to see if it was worth the extra work. I also happened to be re-watching the Game of Thrones HBO series at the same time. And suddenly my mind started picking up on several similar particular details between the two stories – this was like finding hidden “Easter Eggs.” There are too many of them to be coincidence. Salmon Rushdie’s The Satanic Verses was published in 1988. George R R Martin’s A Game of Thrones A Song of Ice and Fire was published twelve years later, in 1996.

A Game of Thrones – A Song of Ice and Fire

I propose my theory that George R R Martin read and was influenced by Salmon Rushdie’s The Satanic Verses, in his writing of A Game of Thrones book series, albeit unconsciously. This is a guess on my part, my opinion, I have no idea which books George R R Martin has read. The Satanic Verses is not listed as one of George R R Martin’s favorites or recommendations. But I will go over the various detailed similarities I found in Salmon Rushdie’s Satanic Verses, some of which are very strong, some general or a real stretch, and let’s see what you think. When put all together, I think it makes a strong case. I’ve googled this, and no one else seems to have picked up on it. (Maybe it’s all in my mind…) 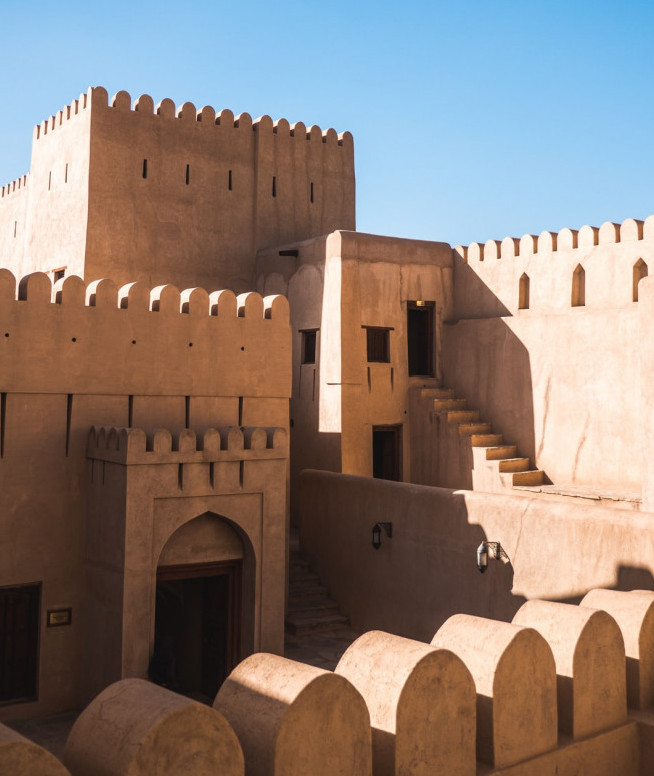 I found twenty correspondences between the two very-long stories:

You can Watch the Game of Thrones Online

or on TV and also read Salmon Rushdie Satanic Verses. Can you spot these and maybe more hidden Easter Eggs? What do you think – are there enough clues here to make my theory seem plausible? Or is this all nonsense and am I totally full of it? Leave your comments below – I’m genuinely curious.