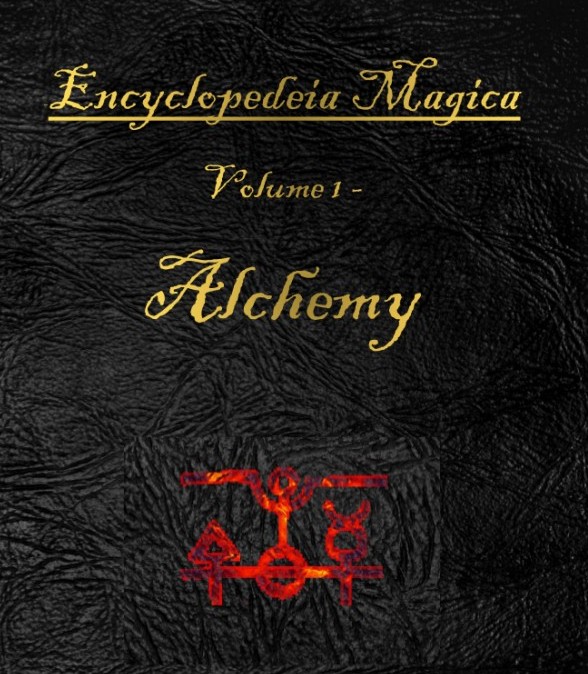 My debut novel is all about alchemy, and interestingly enough, the early alchemists were in actuality learning and experimenting with the law of attraction, I believe, discovering the law of attraction secrets through their various explorations and alchemical experiments. Alchemy, after all, incorporates the spiritual plane and the goal of transformation of one’s inner self as well as the physical plane and the outward transmutations of the metals, herbs, water and materials. They believed the outer reflected the inner, and vice versa.

I’ve been applying the law of attraction steps in writing my novel, and it’s been the most amazing and strange journey. Most of it of course was just my life of researching and writing, but the unusual occasionally occurs, and when it does, it’s something vital to my story.

As I researched, studied and practiced alchemy, it coincided with my learning law of attraction secrets and tips in my own inward journey. I’m still just a beginner at alchemy, as I’ve focused more on law of attraction in real life, but far along the way I suddenly had a eureka moment as I believe I may have figured out the true meaning of the philosopher’s stone!

Alchemical steps in writing a novel 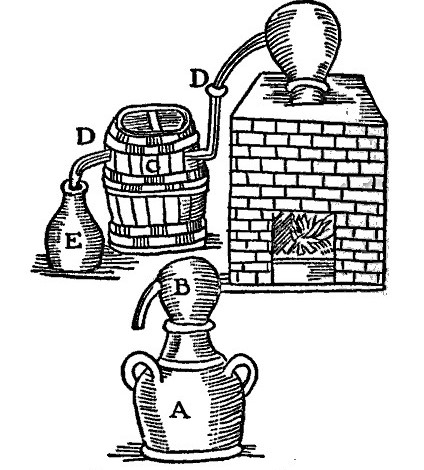 So what are the processes involved in writing a novel? Just like in alchemy, first I had the germ of the idea, the inspiration. Then I did a lot of research and learning, followed by the experimental work of writing and finishing the first draft. Mind you, I was working a separate business so I only worked on this part-time in fits and starts at the beginning.

But after the first draft was completed, I then spent time transforming my manuscript by revising, editing and reworking it. I would sometimes get flashes of insight on major changes to be made, and I also had beta readers give me feedback on the first draft, which helped tremendously.

When it was finally finished, I queried it out and lo and behold, I got an agent! (I still love just saying that – my agent!) Then she and I went through my novel, purifying and working on it more and more, bringing it to its most exalted state.

At one point I had another eureka moment. My particular novel, Encyclopedeia Magica: Volume 1 – Alchemy, is actually three books in one – it’s a novel, a puzzle workbook and a real alchemy/potions textbook. I had been inspired and had written it altogether, all three components intertwined as I wrote the first draft.

My agent (!) had the brilliant idea of separating the three components – this is exactly what you do in alchemy – in order to focus on each part and bring it to its best self, then eventually we’d recombine it all back together. I couldn’t believe it – this whole process, these steps in writing a novel, in my novel, are following exactly the steps of doing alchemy. Real alchemy was being done to my own novel.

These are the kinds of miracles I’ve been experiencing all through the process of writing my novel.

Then my agent and I were able to do a final polish, smoothing it all over and making sure it worked. Now we had a perfect, finished and exalted piece of art!

Law of attraction in real life

The miracles didn’t end there. My husband and I got to take an anniversary trip to London and Ireland. The London portion was specifically to do research and fact-checking for my novel, set in 1665 London. And you won’t believe it – the day we arrived, my agent emailed me to say my novel was ready, and could I send her some graphics so she could start pitching it?

“No,” I answered. “I just arrived in London and won’t be back to my laptop for two weeks.” No problem, she assured me, just get to it when I return.

Well the law of attraction had things in mind (or God? or the universe? all of the above?). Not only did I end up discovering several key elements I needed to fix, change or add to my novel to make it right – one was because I happened to speak to several locals and was a key bit of action at a pivotal point in the story – but I got to experience several of the experiences my own character had when she first arrived in London in 1665.

But the most surprising thing was something I didn’t plan for at all, and just happened. Right before our trip I’d noticed a mistake in the planning and I had to make some last minute changes to our Airbnb accommodations. This change made it so that we had one less day in London, but we did have all afternoon to travel by train out to Essex near the Stanstead Airport (instead of trying to make that trip super early in the morning to catch our flight to Ireland). We got off in a tiny town, then had to walk about twenty minutes, pulling our luggage to get to our traditional English cottage. I didn’t fully realize it till that evening, but we were walking a stretch that was almost exactly the same my character walked on her way to Londontown. In my novel I had her eating wild raspberries, but on our walk we discovered that the English countryside is just bursting with wild blackberry shrubs, and we enjoyed delicious fresh blackberries on our walk. Later, over supper, I looked at a map and saw how close we were to Ware, a town my 17th-century character walked through. And I knew another important detail I needed to change in my novel – blackberries! I couldn’t believe that I got to walk near the same area as her, and this was completely accidental and unplanned on my part – it was all the law of attraction in real life, working its magic.

Steps in Writing a Novel

These are just some of the amazing experiences I’ve been having in the steps in writing my own novel. Becoming a writer is my new career, and I’ve been using the law of attraction in my business the whole way. I love living a life of miracles. We had a great trip, I fixed my novel, and my agent is pitching it. It’s so exciting to see what will happen next!

So far here are the books and resources I’ve used in learning law of attraction secrets and tips – the books can be found on Amazon.com: